Cassandra Ebner is a truly wonderful filmmaker and human. She’s a writer, producer, actor, and stuntwoman. Her career spans over 6 years in the industry and on some of the biggest production around, like Game of Thrones, War for the Planet of the Apes, Shazam!, Arrow, and The Flash. Most recently Cassandra has written, produced, and starred in her web series, LifeXP. 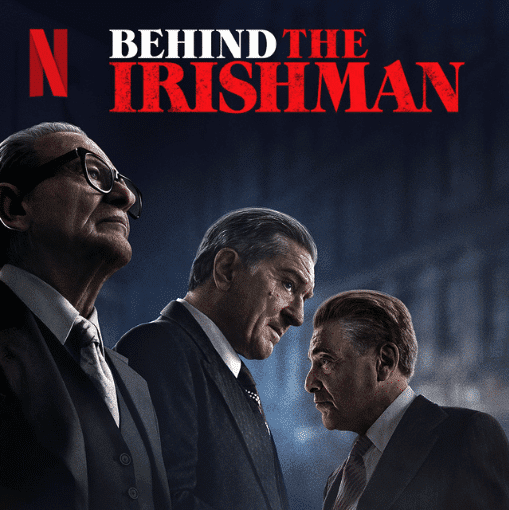 Stay up-to-date with all the goodies… We’ll email you and stuff.