On today’s episode, Ryan talks with Matt Lanter. Matt has a great list of projects under his belt like NBC’s Timeless, Pitch Perfect 3 and voice acting as both Aquaman and Anakin Skywalker. Today Matt talks about everything from acting on the stage, to television, films, and voice acting.

Benro makes a ton of great filmmaking gear such as tripods, sliders, and hi-hats. Their gear is what we own, love, and use on a constant basis. And the good news is – You can save 20% on anything from BenroUSA.com by using the code FilmRiot20! 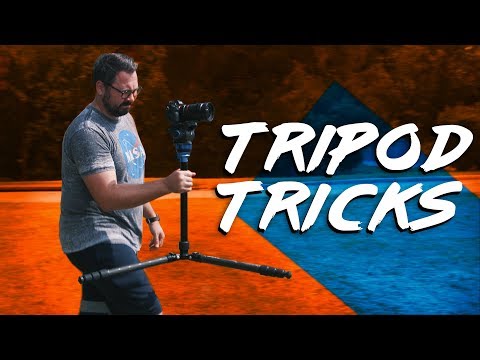 And be sure to check out Benro’s YouTube channel for more info about all their gear. 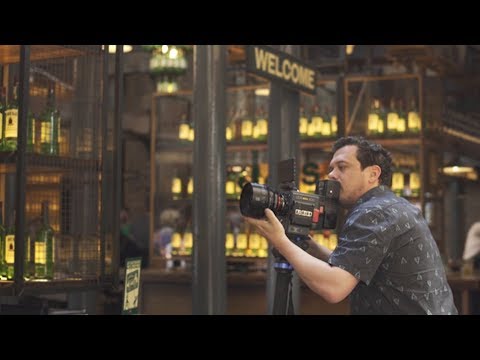 The UpDesk “Home” is a 60-inch long x 30-inch wide desktop features a premium high-pressure laminate surface with an all-black wood grain finish. Move your entire workspace up or down with a single press of a button. Check it out here: UpDesk Home.

Must have apps for Filmmakers! https://t.co/1zw7g9HaTI

RT @FXhome: Have great ideas for films but don't know how to pitch them? @filmriot's latest video has Ryan go into his process for building…

You have your big story idea... But now what? Here's how you can build your idea into a pitch for your film. https://t.co/22gpnhmeHz